The department store will remain open as a tenant. 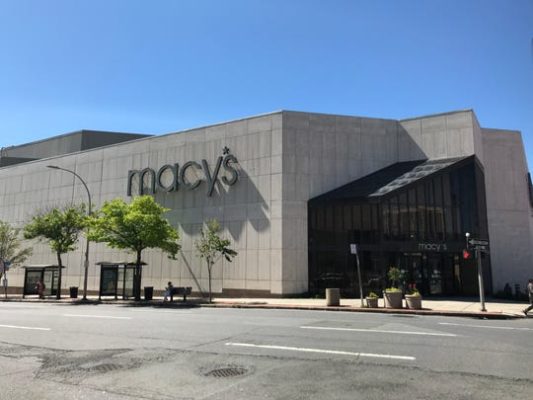 Under the new arrangement, the Macy’s store will remain open as a tenant.

Until this sale, Macy’s had been the owner of the store, one of the mall’s anchor stores along with Sears, while the rest of the shopping center was bought by Pacific Retail Capital Partners in 2016.

The sale was part of the retailer’s asset management strategy based on ongoing review of its real estate portfolio across the country, said Emily Hawkins, Macy’s spokeswoman.

“After careful consideration, Macy’s has decided to sell the White Plains, New York, store,” she said in an email. “We will continue to operate the store under a lease, and the store will operate as it does today.”

The building, which is located on the east end of the mall, is on a 2.25-acre lot on Court Street between Martine Avenue and Main Street. It’s assessed at about $25 million in the city’s 2019 property assessment roll.

In 2016, Pacific Retail Capital Partners purchased the Galleria mall, including the other anchor Sears store property, for $119.58 million, aiming to transform the 870,000-square-foot mall at 100 Main St.

Tom Miles, vice president with Pacific Retail Capital Partners, said the recent purchase deal is part of the ongoing investment effort by the company, which holds $1.5 billion in retail assets.

“They’ll continue to operate the department store,” Miles said of Macy’s. “Just a matter of the ownership of the pad.”

This is not the first store that Macy’s sold in the Lower Hudson Valley in recent years.

In November, Macy’s announced its closure of its Nanuet shop. The 218,000-square-foot store was later sold to AGMRA Nanuet LLC, in care of investment firm Angelo Gordon & Co., for $11.5 million, according to the property records.

Joe Farkas, founder and CEO of Metropolitan Realty Associates, a Manhattan based investment firm, has said that in partnership with Angelo Gordon & Co., his firm plans to redevelop the entire first floor of the former Macy’s store to be occupied by At Home, a national chain of home décor superstores.